Learn how to run correctly:execution, technique and training
by audrey
50likes

Learn how to run correctly:execution, technique and training

Running is the fastest way for an animal or a person to move on foot.

The action and effect of running are called running. Here is a little bit of information about this great cardiovascular sport so beneficial; I hope you like it. 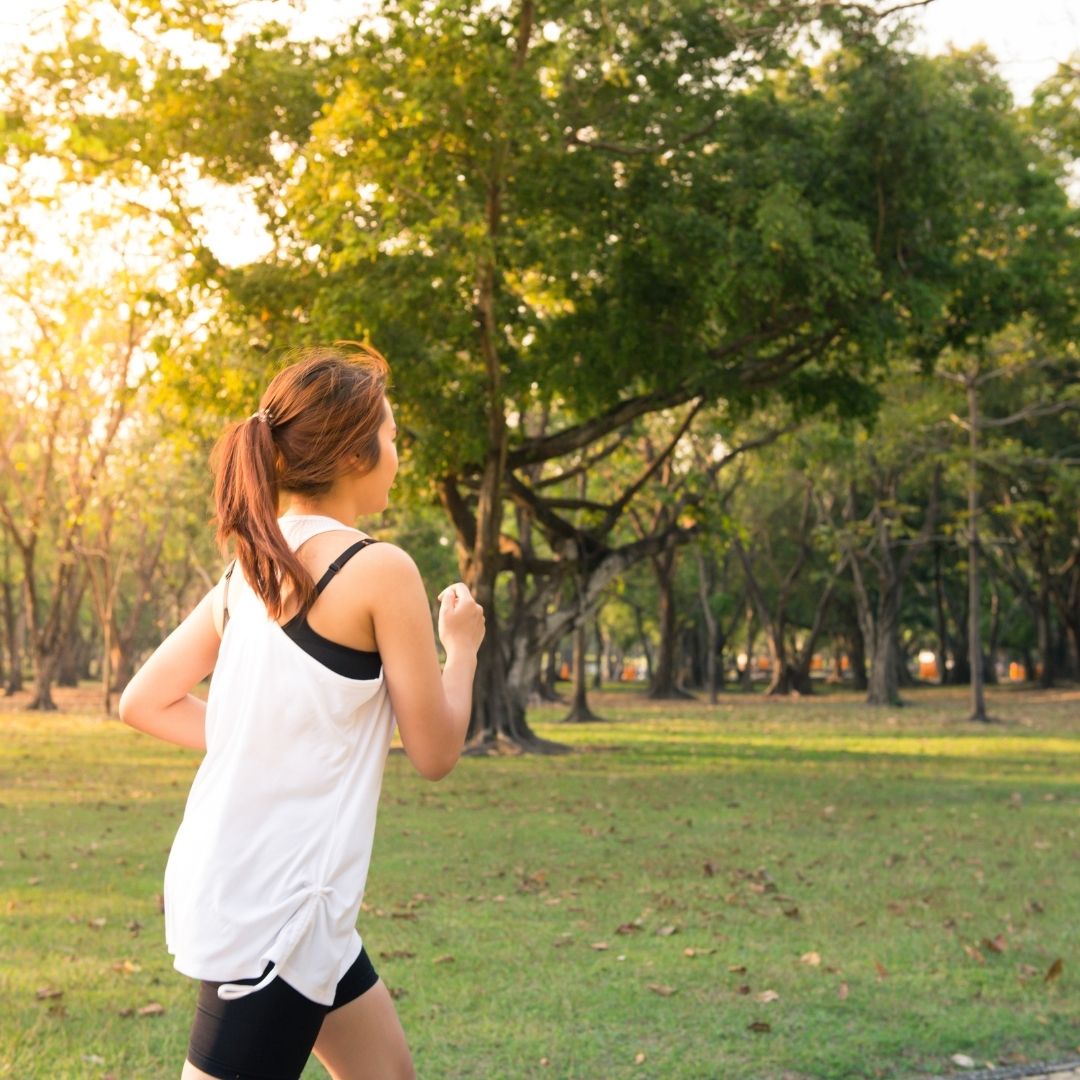 WHAT IS RUNNING AND HOW TO RUN CORRECTLY?

It is defined sportingly as a step in which, at a given time, none of the motor limbs is in contact with the ground. It is a form of both aerobic and anaerobic exercise.

Running races are events to determine which competitor runs a certain distance in the shortest time. Today, running events are the core of athletics.

Running is a complex and coordinated process involving the whole body.

Every human being runs in a different way, but certain general aspects of running movements are common.

The shoulders and torso are also involved. Because the leg drive is slower than the recovery kick, the upward movement of the arm is also slower.

The downward movement of the arm is faster and stronger.

Most of the energy expended in the running is to balance the movements.

In such a way, large increases in speed and economy will be obtained by eliminating incorrect and wasteful movements.

The faster they run, the greater the energy dissipated by compensating movements throughout the body.

That is why the best sprinters have well-conditioned upper bodies. As the distance of the competition increases, the muscle mass of the top runners in each event decreases.

Because only one foot is on the ground when running, there is always one leg in recovery while the other leg goes through the stance and drive phases. Then, for an instant, as the runner jumps, both legs are in recovery. To achieve a good stride technique, you must maintain a correct position of the back, abdominals and inner walls.

We’ve all seen runners doing the penguin in a park or doing weird little hops. What these runners are doing is training their running technique to refine their running and get the most out of it.

The aim of these movements is to orient the vectors and forces that our body creates with the running movement based on the symmetry of the two halves of the body.

The objective is not to waste energy on movements that do not help in the race.

The ideal is to introduce this technique training in one of every three training sessions in order to have a good adaptation and assimilation of stimuli. Before starting, warm-up intensely and finish with a good stretching session.

As for the terrain, given the high impact it has on the muscles, the ideal is to do it on soft surfaces (grass or tartan) with a high degree of energy absorption.

It is not at all advisable to perform a technique after an intense training session or a race, as it implies great to wear and tear and a noticeable impact on the musculature.

It is important to repeat with precision its execution since not performing the repetitions correctly can generate more harm than benefit to our career.
In this sense, it is not advisable to do these exercises if you have joint or muscle discomfort, have periostitis or have plantar fasciitis.

You can find several types of exercises to improve your running technique… some of them are:

Difference between walking and running.

In walking, one foot is always in contact with the ground, the legs remain in a relatively extended posture, and the centre of gravity is located over the legs.

In comparison, during running, humans jump from one leg to the other. Each jump raises the centre of gravity during takeoff and lowers it during landing. In the middle of the arc traced by the displacement, both feet are in the air.

This continuous raising and lowering of body weight produce an enormous expenditure of energy to overcome gravity and absorb the impact of the fall.

The action of running involves the use of more energy than walking for the same distance, and running is a less efficient means of locomotion considering the calories consumed, although it is faster.

As a high-impact activity, running is associated with several injuries.

You may also be interested in Continuing Education in Sports Science

The most common injuries occur from excessive practice.

Lack of rest causes repetitive stress to the tissues by not allowing them to recover, in addition to poor style or muscular imbalances, factors which combined, in turn, cause many of the injuries cited above.

Generally, the likelihood of these injuries can be minimized by warming up beforehand, wearing proper running shoes, improving running style, practising strengthening exercises, and getting adequate rest.

There is a strong consensus among the athletic and scientific communities that all of these factors can help minimize the occurrence or recovery from injuries.

Other methods of running injury prevention

Another method of injury prevention that is commonly recommended in the athletic community is stretching, but it is controversial.

The medical literature on the subject does not find consensus on its effectiveness. Some studies even conclude that it does not help at all.

A 2002 systematic review of 27 peer-reviewed studies concluded that there is insufficient evidence to support the claim that stretching is effective in preventing injury or reducing pain.

Those in the athletic community believe that the reason for the controversy is that the study methods are inconsistent, and the failure to establish adequate controls and determine proper stretching methods; and that stretching is, in fact, helpful, or at the very least, harmless.

And that’s it, folks, I know there is a multitude of missing characteristics or definitions, but this is pretty much the most important thing I have been able to write based on my reading, information and studies. 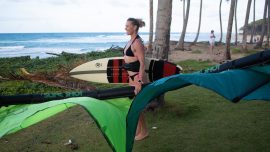 Warmup and Stretch for Kitesurfers, wingfoil and surfers 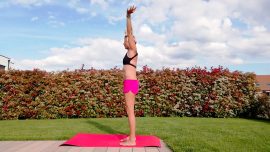 The ideal time to train.

HIIT Training: Is it worth it?

What is circuit training and what are its benefits?