Did you know that Sunday, June 21st is International Yoga Day AND the Summer Solstice?

The United Nations has declared 21st June as the International Yoga Day, which will be celebrated all over the world. For us every day is yoga day. However to respect this special day (the concept of which was suggested by Guruji) in a talk in Bangalore sometime in 2011- 2012, to respect Guruji, we have thought of a special practice program for this day.

21st June 2015 – will be celebrated as International yoga day throughout the world.

Celebrate this wonderful day with us!

We will have a simultaneous worldwide meditation session to experience Earth as one organism in sync with its inhabitants and will meditate together and express a higher level of consciousness that can only be achieved in unison.

With renewed energy of the Summer Solstice all things are possible.

Sunday, June 21st 2015
When: 6 PM
Where: Cabarete Beach (contact us for the precise location)
Bring a sarong, your smile and happiness.

Join us to fulfill the external physical & emotional manifestations of your internal desires; such as love & wealth.

Wishing you a blessed Summer Solstice and to all, sending LOVE and SUNSHINE! 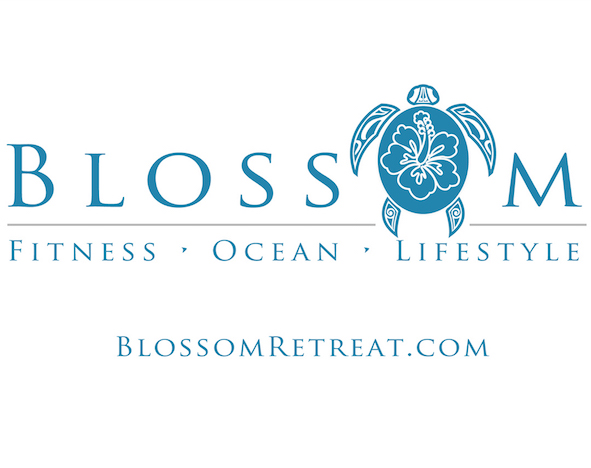 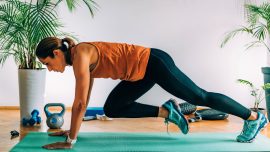 HIIT Training: Is it worth it? 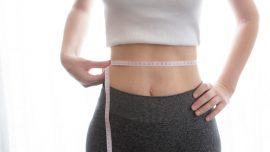 How to take body measurements female 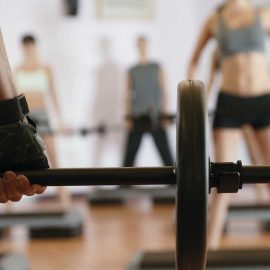 My Fitness and Nutrition transformation